What should I have for a snack? 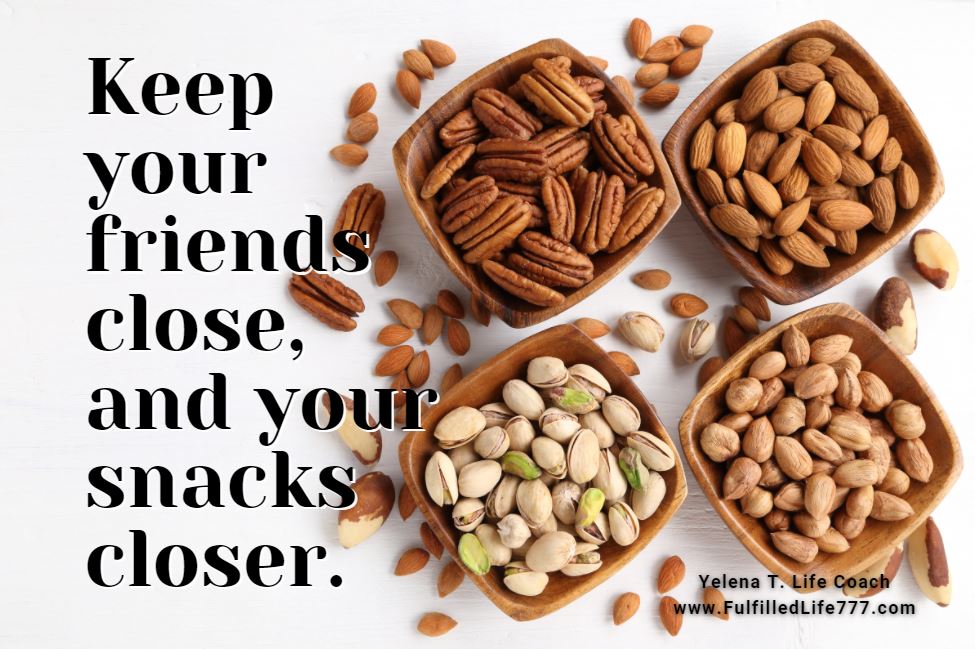 How to CHANGE Your RELATIONSHIP with FOOD 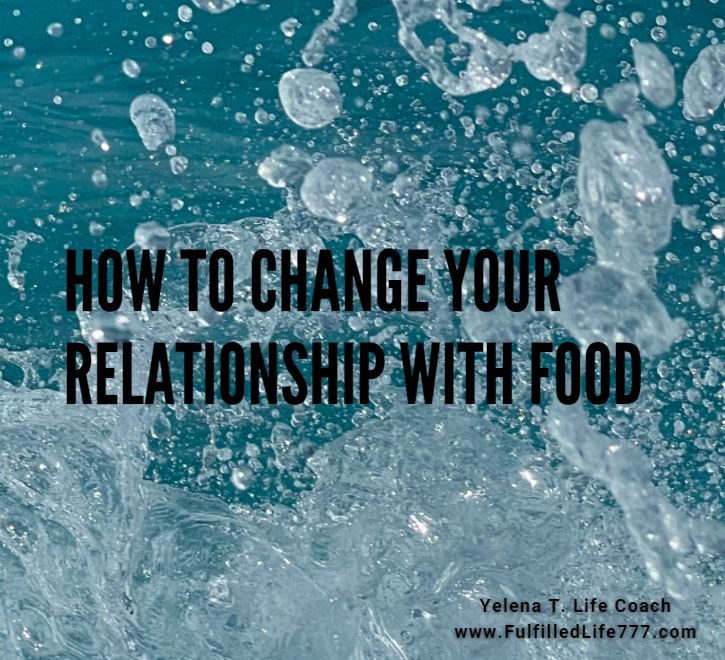 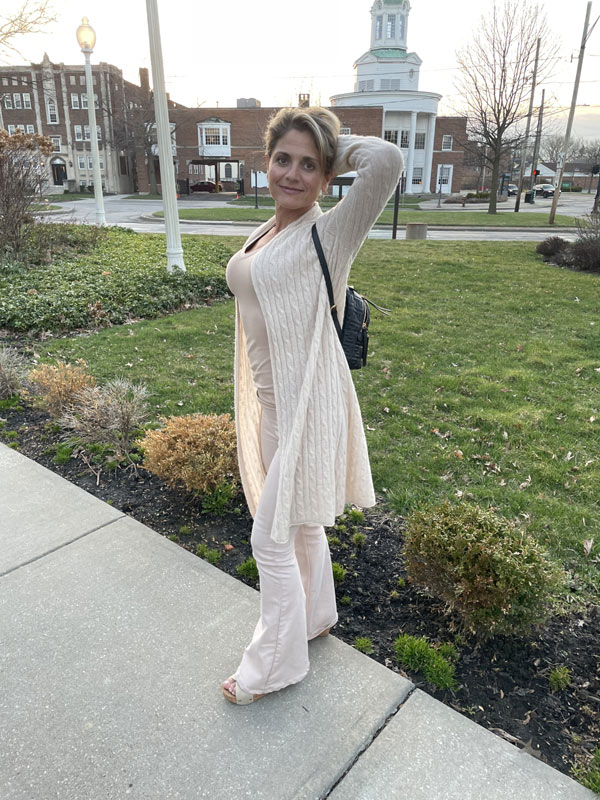 Many of the people whose goal is to lose weight and/or stop binge eating often have one thing in common – they hate their bodies. And from my experience, additionally, clients who want to lose weight are also struggling with a lack of self-worth. But for the purpose of this post, I will talk about […]

#1 Mistake When Trying to Lose Weight 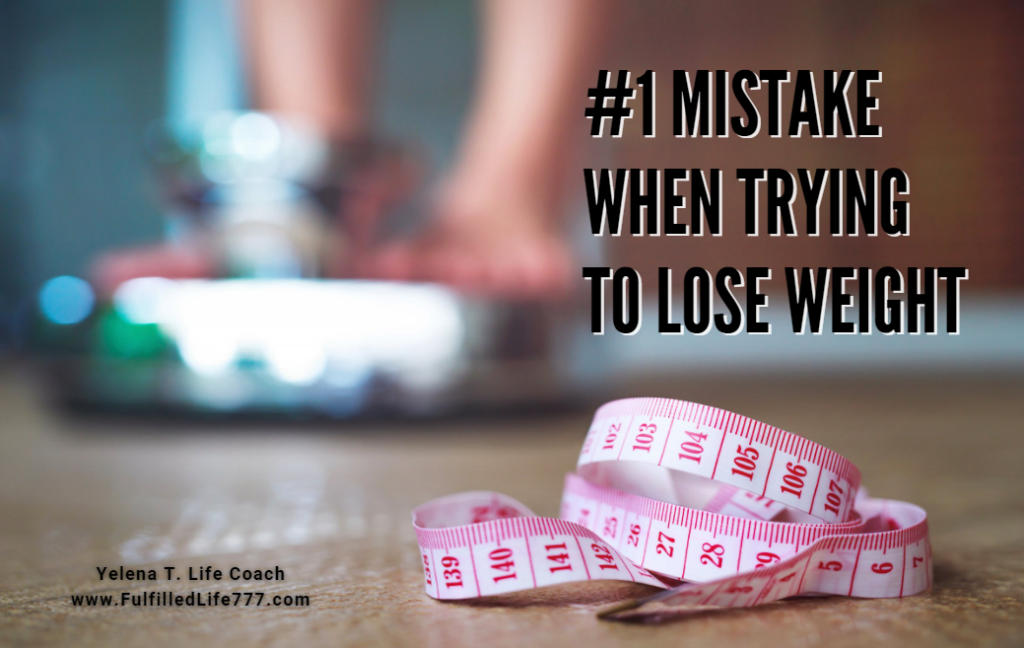 The #1 mistake people make when trying to shed off some pounds is concentrating on weight loss. Weight loss could mean so many things besides fat loss. People lose pounds due to water weight, muscle loss, and sometimes even due to some serious illness. Additionally, the word “lose” is such a negative word. No one […]

#1 Thing That Will Help You on Your Weight Loss Journey 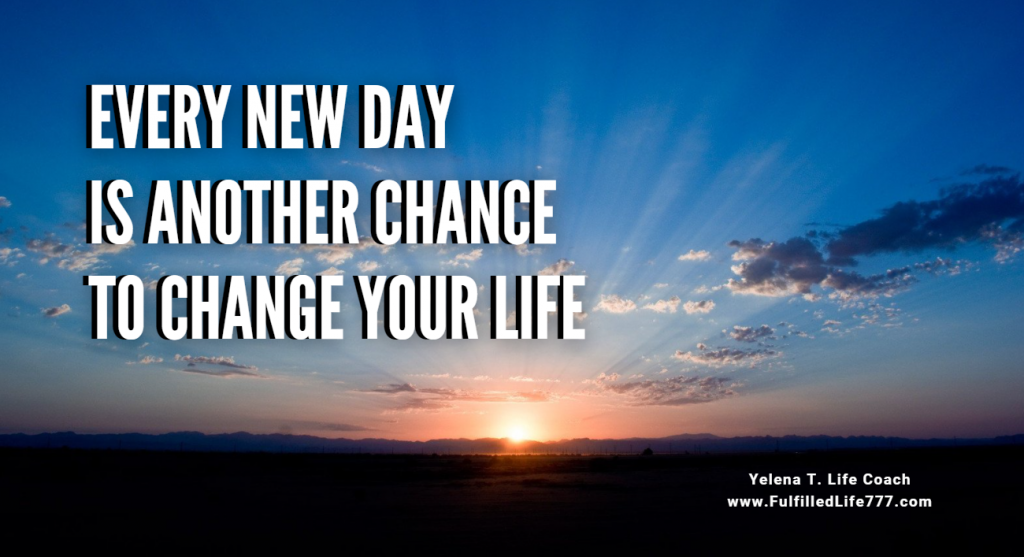 Do you need to lose weight? Do you need to heal your relationship with food? If yes, what are your reasons for it? This is the first question I ask my clients in my weight loss program. And the most common answers I hear are: “To stop the pain…” “I don’t want to suffer anymore..” […]

Today is The Tomorrow You Talked About Yesterday 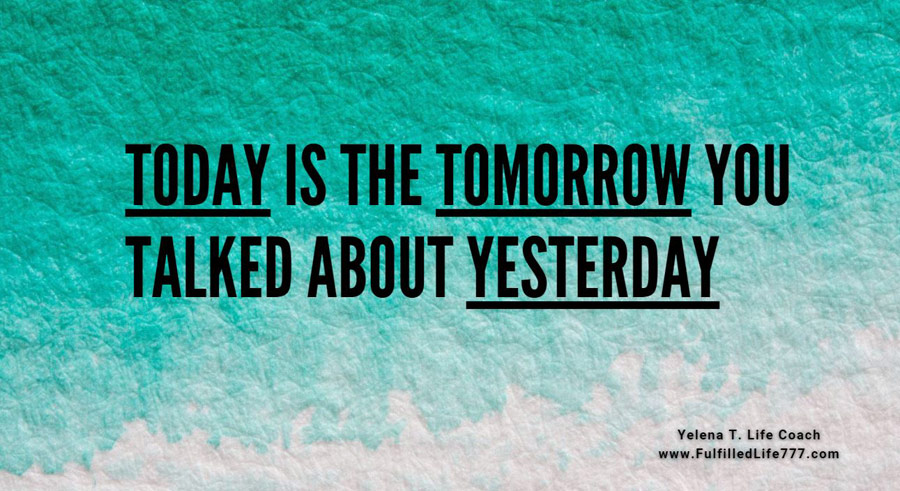 I need to lose weight but l like food! 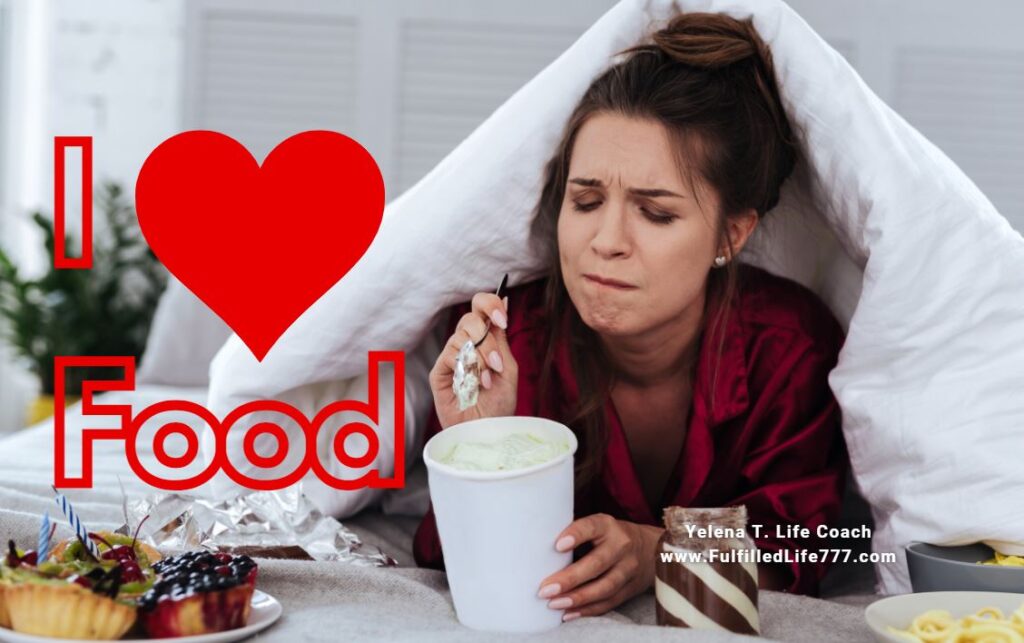 “I need to lose weight but l like food…” I have heard this so many times. Is there anyone who doesn’t like food? I don’t know anyone personally. But I know for a fact that some people who say that they don’t are just restricting themselves and made up this story, so it seems natural. […] 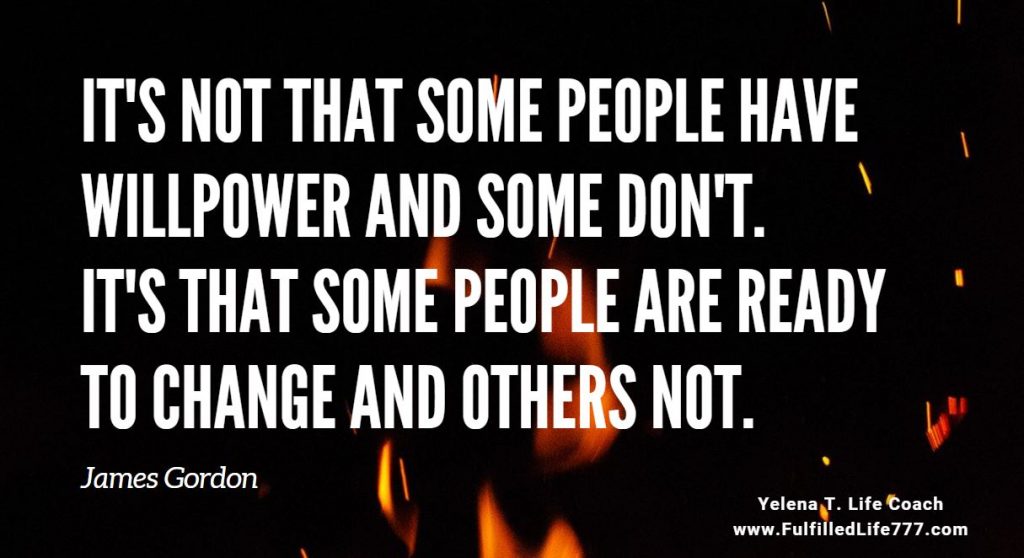 I see people struggling and suffering every day trying to end binge eating addiction by using their willpower. That’s all they are concentrated on, counting the days since they have binged last. And usually, it doesn’t last very long. People have a tendency to count calories, get on a diet for a week or two […]

How to Not Get Upset When You Weigh Yourself 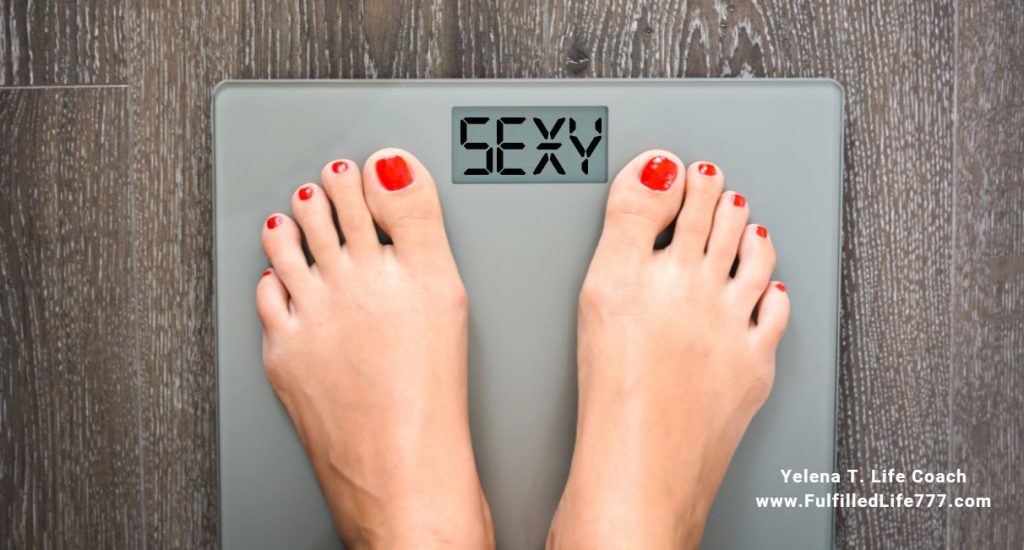 Do you want to know how to not get upset when you weigh yourself? Well, here it is – Do Not Weigh Yourself! This is my opinion. Oftentimes, your scale shows a higher number than usual, or not showing that you actually lost weight because you possibly drank more water than usual, or it might […]

Do you hate exercise? 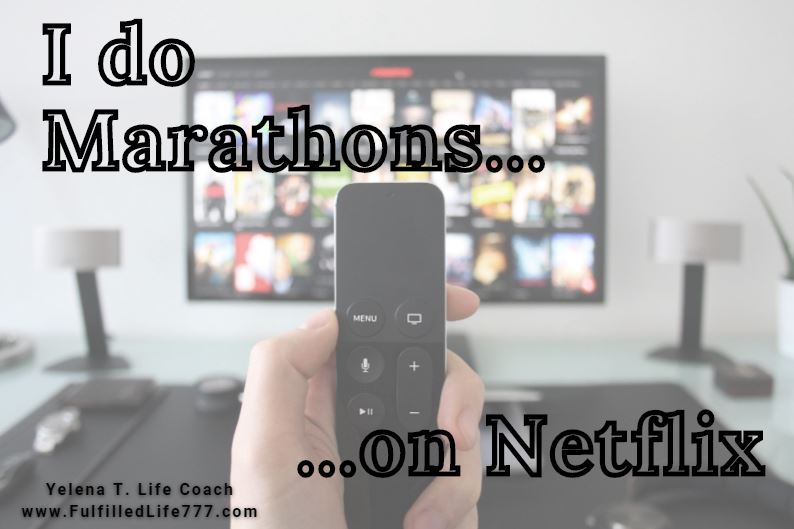 Several clients of mine had a similar story. They were struggling with carrying extra weight, which felt like wearing a heavy jacket or a backpack at all times, according to them. We have talked about several areas of their life prior to us getting to the subject of exercising. Once I asked them about it, […]

Why You are Struggling to Lose Weight 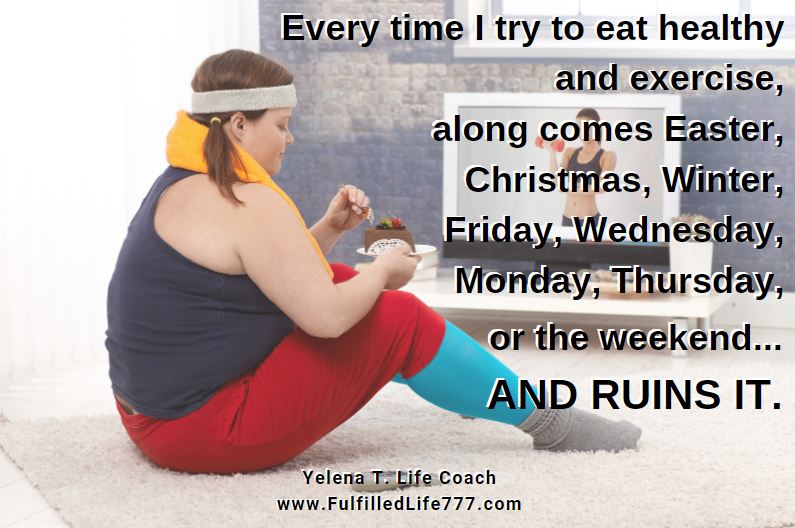 A large part of the US population is either overweight or obese. At least half of the adults are trying to eat healthy and get on some kind of diet nowadays, to lose weight. But unfortunately, less than a few percent are successful long term. Why are so many people failing with losing weight and […]

5 Diet Beliefs That Work Against You 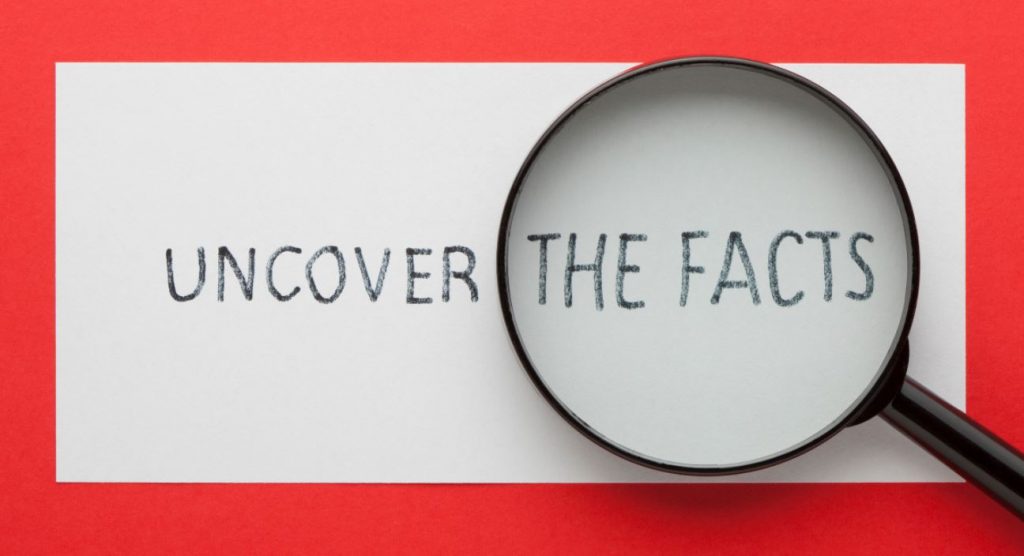 Sometimes we adopt certain beliefs from our relatives, friends, and/or society. And we start living by these beliefs, and they become our reality. And oftentimes, we don’t even question these beliefs because they came from the so-called, ‘authoritative’ sources. Most of my clients who needed help with losing weight had these similar diet beliefs in […]

Today is The Tomorrow You Talked About Yesterday 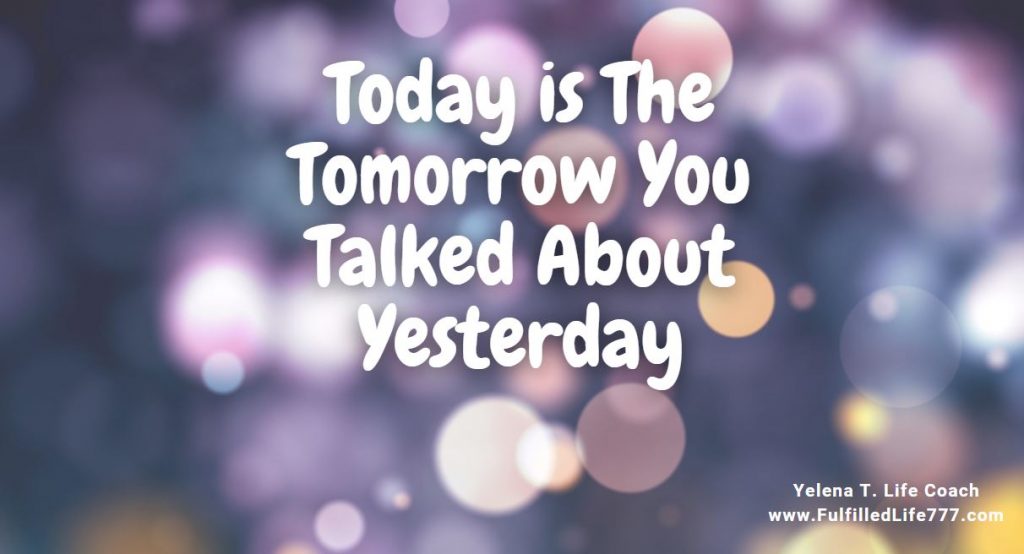 Weight Loss is Not a Physical Challenge; It’s a Mental One

Have you ever thought about why so many people are struggling to stop harmful and destructive habits? What often happens is someone temporarily interrupts their bad habit, thinking that they are done with that particular behavior for good; and then, shortly after, they go back to it. Why is this happening? Well, it’s simple. People […]

It’s Not a Diet. It’s Not a Phase. It’s a Permanent Lifestyle Change. 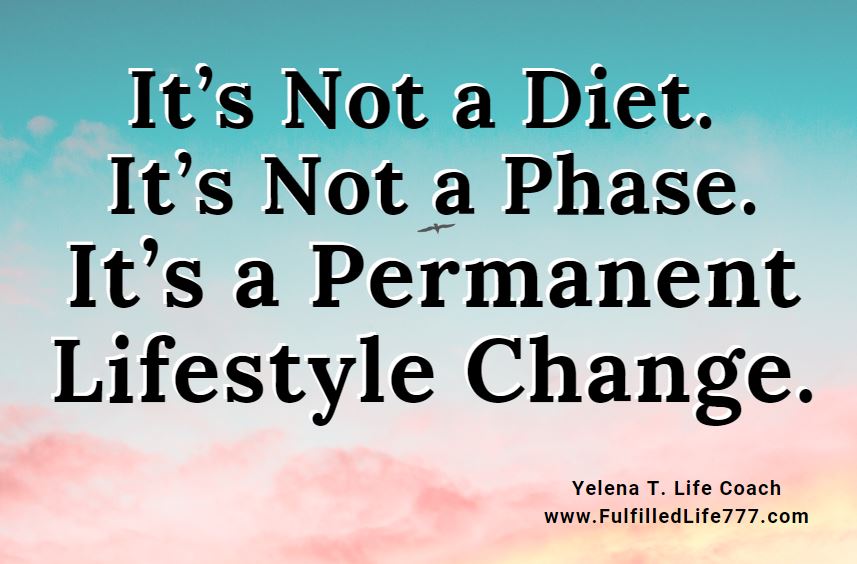 Many people, who know me for a few years now, have a hard time believing that I used to be overweight. And when I am saying overweight, I really mean it. It wasn’t just 5 lbs or even a couple of dozens of pounds that I needed to get rid of. I had some serious […]

I Am Not Losing Weight, I Am Getting Rid of It 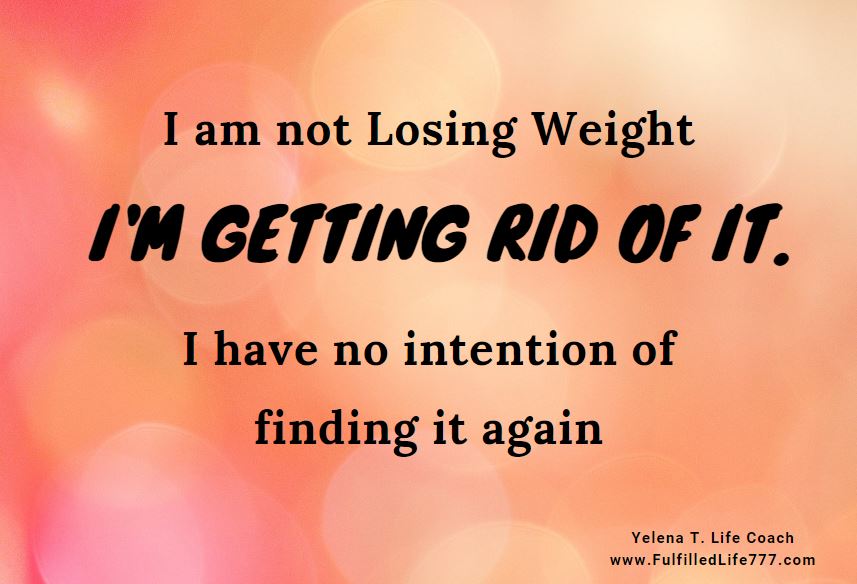 How many times have you seen a commercial or were approached by someone who stated that they will help you lose weight? Have you tried it? Did it work for you? If it didn’t, there is a reason why. Most people change some of their daily routines temporarily when they are attempting to get […]

Yelena is a Transformational Life Coach, NLP Master Practitioner and a Quantum Biofeedback Practitioner, with over 20 years of management experience working with individuals and supporting them in creating remarkable success.