It’s time to FREE your mind from FEAR!

It’s time to FREE your mind from FEAR! 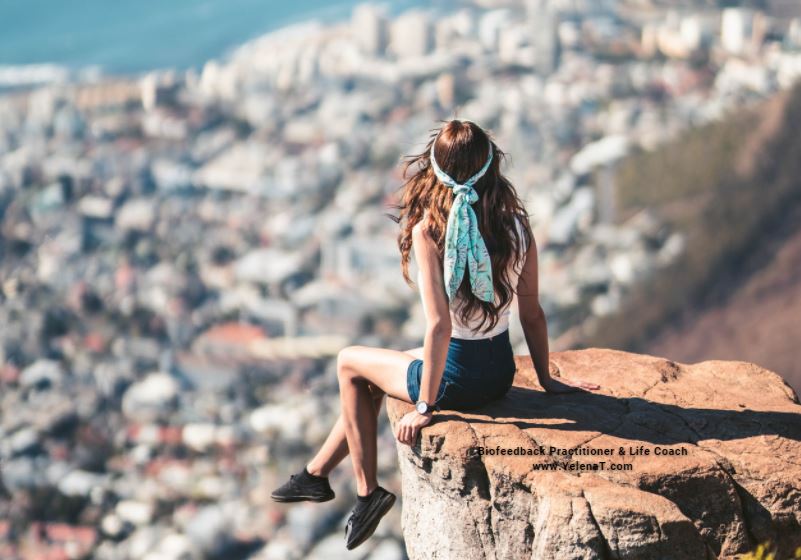 Think back to when you were a child. What was the last thing on your mind before bed? Probably not fear. You spent your time playing, exploring and socializing with friends. As we grew up, though, something happened that made fear a natural part of life: we became afraid of our own thoughts! Fearful thoughts can come from many different sources; it could be an event that never actually took place but is still feared because it might have or some irrational worry about what will happen in the future. Most people respond to these fearful thoughts by trying to control them – which only makes matters worse as it keeps us in a state of fear instead of freedom. The key is not controlling our fears but releasing them so they no longer have power over you.

You were born without any fears. When you first looked around upon being born, you didn’t worry about anything. As we grow older and become more aware of our surroundings, fear starts to develop alongside it. Where does it really come from?

At this current point in history, it is easy to be worn down by fear. When you add a global pandemic into the mix, it’s no wonder we get anxious.

Just about every form of media preys on people’s fears, which leads to higher rates of stress, anxiety, and depression. At some point, fear became a daily part of life. It didn’t start out that way.

You were once fearless. You probably didn’t have any worries at all when you were born, and if not, shortly after you opened your eyes for the first time. When you were young, every day was a new thrilling adventure. You probably didn’t care much what others thought of you. You fearlessly explored your surroundings for the first time, but you began to grow fearful of situations where others judged, rejected and criticized you as you grew older.

So, what is holding us back in life? It is the beliefs that we develop in our childhood that determine the fears that hold us back today. Fear is holding us back from living the life we want. It’s hard to feel free with all these fears in our head, taking over.

Due to the fact that we were constantly taught from a young age to prepare for the worst possible outcome, it can be difficult for us to take risks. We were told that we might fall, drown or even be hit by a car, so we learned to be careful. Most of us were taught to look for what could go wrong instead of looking at things positively.

This fear has taken root in our minds and manifests as anxiety, worry or panic attacks. This is why it becomes difficult for us to let go of the safety net that keeps us tethered to a life where we remain comfortable instead of living one filled with risks and rewards. When you consider giving up this safety, what emotions come up?

It’s important to remember that fear is not a permanent fixture in your life. Fearful thoughts that you have today are likely coming from something you  learned from your loved ones or some sort of trauma that happened to you years ago and has since been repressed deep down into the subconscious mind where it festers until it becomes manifest as fear. This isn’t healthy, and it is not how your mind was designed to work.

The answer isn’t controlling our fears but releasing them so they no longer have power over you. You can make this happen by learning what fear actually is, where it comes from and then consciously deciding which ones are reasonable for you to embrace while letting go of the rest instead of ignoring them or stuffing them down.

We have two choices when facing fear: it can either paralyze us, or it can be used as a useful tool. The issue is that when you focus your attention on the worst possible thing that could happen, your body responds, because it doesn’t know the difference. But what if you focus on what can go right instead of mentally preparing for what could happen?

Instead of fretting about the potential outcomes, we should simply talk to ourselves and tell ourselves that everything will be fine. Since our perspective of reality shapes perception, this becomes our reality.

Your fears help you understand the boundaries of your comfort zone. They are just helpful insights about yourself and what it is that you need to learn in order to become a more empowered version of yourself.

Fear not only challenges you to do more, but it also takes you to new limits. It is simply a sensation and you can control how you feel about it. In these uncertain times, you have a choice to let fear be your master or give it the power to drive you forward.

“We have nothing to fear but fear itself.” – Franklin D. Roosevelt

Have a Beautiful Day!

Be Healthy! Be Safe! Be Well!

How to Clear Negative Energy In Your Home 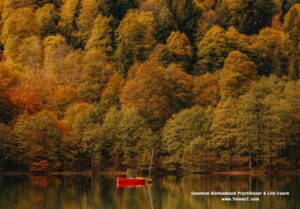 Resilience and Inner Peace: How to Get Through the Angst 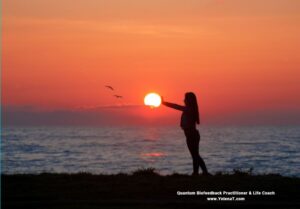 How to Stop Thinking You’re Not Enough 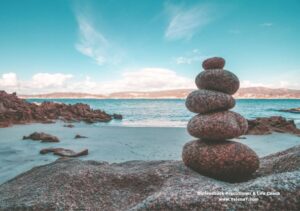 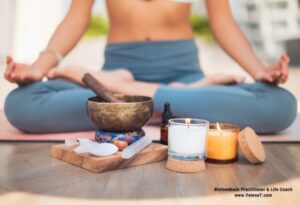 How To Release Stress and Anxiety With Energy Medicine 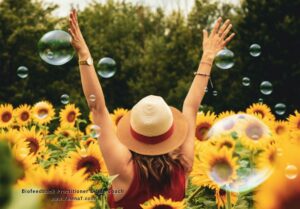 Yelena is a Transformational Life Coach, NLP Master Practitioner and a Quantum Biofeedback Practitioner, with over 20 years of management experience working with individuals and supporting them in creating remarkable success.