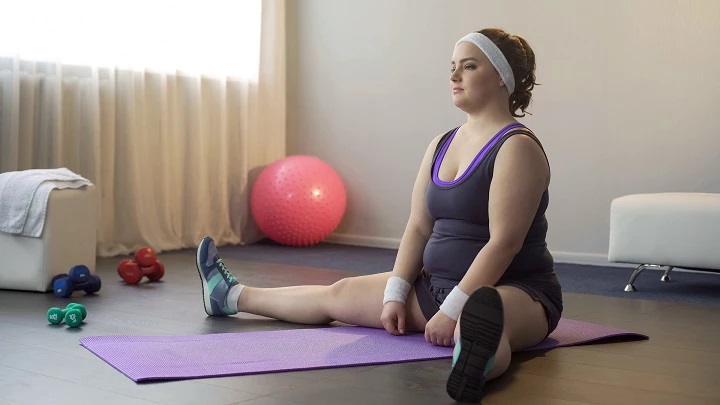 I know that some of you are patiently waiting for me to tell you how I have lost weight—and kept it off. I will not make you wait any longer. But first I have to tell you my story, my decade’s long struggle.

It went all the way back to childhood, in fact. Even from a young age, my hobby was eating. And it wasn’t just snacking. I consumed ridiculous amounts of food on a regular basis. On top of everything, exercise was a ‘foreign’ word to me that had no place in my vocabulary…

The year was 1990, and it was especially memorable for me because the first McDonald’s opened in Moscow that year. It was a fancy place by the Soviet standards, and thousands of people wanted to get in every day, which made the lines ridiculously long. You had to stay in line for for at least two hours just to get in. My best friend and I started visiting every now and then, and the hours-long wait time outside did not stop us! And we would wait in line during the warm seasons and also during the world-famous (cold!) winters in Russia. And while we were waiting in line, we would start feeling hungry and needed to get some snacks. We didn’t count daily calories.:) For us, snacks consisted of two foot-long hot dogs and two ice creams each, regardless of weather. 🙂

To this day, I precisely remember my regular order at McDonald’s. Ready? I don’t think you are, but here it comes. We would order: two cheeseburgers, two Big Macs, two medium (surprisingly) 🙂 French fries, two apple pies, two hot fudge sundaes, and a large Coca-Cola—each!

Even though I’m telling you this with humor, it is a very sad story of an obese and miserable child.

My mom and I moved to the United States when I was almost 16 years old, due to the unsafe environment in Moscow in the 90s. My father had to send me and my mother away first, to make sure we safely leave the country. No one even knew we were leaving. That’s why my father sent us first, and moved himself within 6 months after finishing everything back in Russia. It might be a very interesting story for some of you to hear, but I will not clutter your mind with all that right now. Let’s stay focused, shall we!

When I moved to the United States, I felt lonely and misunderstood (some of it came from missing my friends and some came from not being able to speak or understand this foreign language?), and I continued heavy consumption of food path. I would eat a box of chocolate chip cookies and drink half a gallon of orange juice for breakfast before school.

I was missing my friends back in Russia. I wrote letters to them on a daily basis, and they asked me to send some pictures of the ‘American girl’.

So I bought a camera and asked someone to take my picture. When the pictures were developed and ready to be picked up (for younger generation: yes, we didn’t have cell phones, selfies, and instant pictures during the 90’s! ), I took them out of the envelope, looked at them, and was totally shocked. It felt like someone just pinched me and I finally woke up. I had my first realization that I was obese.

My weight was 194 lbs at 16 years old—and I was only 5 feet tall. I didn’t feel attractive. Nothing fit me. I was miserable!

I decided that I was going to do something about it. Dieting and exercise was the answer. I went on a diet and started working out in our apartment after school, as I was too ashamed to even go to a fitness club at that time. Few months later, I joined my relatives at a community center a few times a week, and I would swim 36 laps, dog-paddle-style, but it was still a lot. I didn’t have a weight loss plan, but I was determined to lose weight!

After a while, I lost about 10 lbs. It was a victory. I had achieved something that seemed impossible for me all those years. I finally decided to join a fitness club. I started taking aerobics classes and exercising on machines daily. I would go to the gym rain, sun, or blizzard. I would go when I was well or when I was extremely sick.

I lost another 10 pounds, but this time, it didn’t seem as such a big victory because I was still extremely overweight. Some of you might think that 10 pounds is huge progress, but if you consider the fact that I was working out seven days a week like a maniac, you will realize it was not significant enough.

I started working out sometimes twice a day. I lost about 5-7 more pounds—but bear in mind, I’m talking about a two year time-frame here. Clearly, it was a struggle. I started thinking: “What’s the point? I can’t get a decent body anyways, no matter what I do!” I started skipping the gym when I was sick, then when the weather was bad. Eventually, I stopped going to the gym altogether.

And then I started gaining the weight back. I knew in my heart that I couldn’t go back to what I used to be, but I couldn’t make myself start working out consistently again. So, I stopped eating. I went on a “cappuccino diet” from 7-Eleven. And even though it was called cappuccino, all it was a ridiculous amount of sugar, some toxic ingredients, and some caffeine, which kept me going and stopped my feeling of starvation. I started losing weight again.

Every diet has an end. These types of diets don’t work for very long, as you know, even though I was on it for almost two years. And then I was back to gaining weight again.

When I have lost my first 10 pounds, I have experienced this true power feeling of achievement. And it has felt extremely good at that time. I wanted to experience this again. Something inside of me refused to give up permanently, and I signed up with fitness club once more. I would go there 3-4 times a week, but I was back to eating, so I couldn’t really lose much weight. After some time I quit the gym again.

Finally, I picked up my consistent exercise routine after my wedding date was scheduled. I worked out religiously up to the big day, but as one of the great comedians once said, “He said I do – she said let’s eat.” 🙂 And I started gaining again…

As you can see, this was an ongoing struggle for many years until…

P.S. I welcome and encourage your opinion, so don’t be shy and leave me a comment below. If you haven’t yet, remember to subscribe your email to get notified when new articles come out. 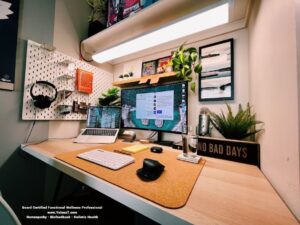 You are Not Your Productivity! 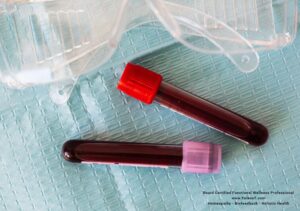 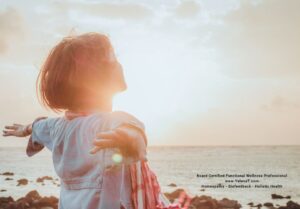 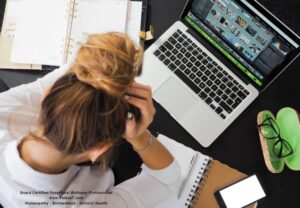 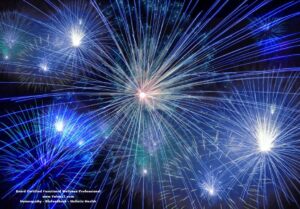